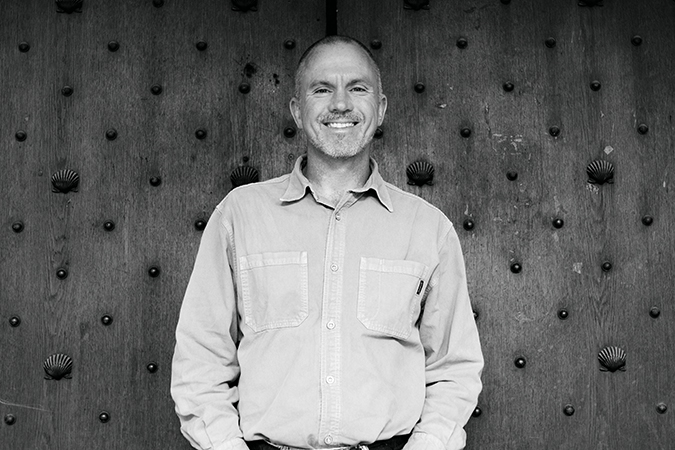 During this period I spent a boatload of money. Thankfully, most of my purchases were at industry-accommodation prices, which mitigated the damage to my personal finances. (This is the major perk of being a professional audio reviewer.) Without a doubt, my major hobby during this part of my life was “being an audiophile.” But the reality was that I just couldn’t be happy with my system -- even when that system was everything I’d ever wanted. I see other audiophiles suffering from this problem all the time.

Then, everything changed. I found another hobby -- one that brought balance to my life. What the hobby is isn’t that important, but I’ll tell you anyway: I began teaching a kids’ class in Brazilian jiu jitsu, of which my two children -- a boy and a girl -- became students. I’d been back in training for jiu jitsu for several years -- I used to grapple in my early 20s, and rediscovered it in my early 40s. Now, teaching it became a healthy way to get my family interested in a terrific sport, learning skills that could be important to them in the real world.

As a result, something curious happened: I became a better audiophile, more measured in a couple of ways. The first way this newfound balance manifested itself was that I stopped buying and selling gear. No more Audiogon. No more checking to see when my ownership agreement with the manufacturer I’d last purchased from would expire. No more sideways moves from one great component to another great component. My system stabilized. I could exhale.

I’ve now owned the same pair of loudspeakers -- Magico Q7s -- for over five years. I’ve made just one audio purchase in the past year: a DAC from Soulution, to go with my Soulution power amplifier. For the foreseeable future, I have no plans to buy anything else. 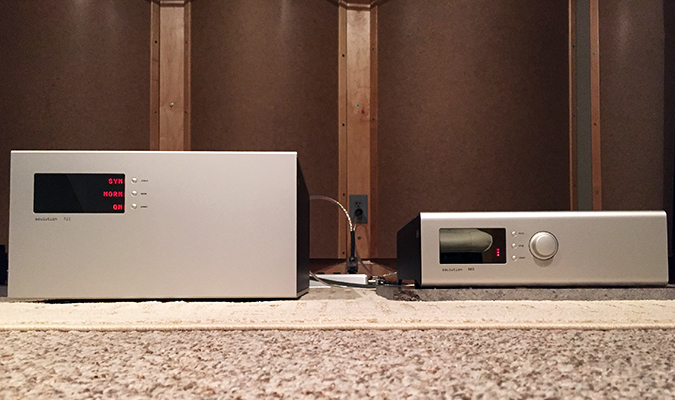 The second way my new, balanced approach has positively affected me is that I obsess less over frequency-response charts and listen to more music. Tidal’s CD-quality music-streaming service deserves some of the credit for this, but the time I used to waste researching my next acquisition is now spent finding new musicians to enjoy. To say that I’ve expanded my musical horizons in the last few years is an understatement.

I bring this up because, in e-mail after e-mail from folks who’ve written to ask me for audio advice, it’s clear that they’ve fallen into the same trap I fell into. I see it on Internet audio forums even more. Some of these audiophiles are self-aware enough to see it over time: “I wish I hadn’t sold Component A and bought Component B. Worst mistake I ever made.”

In many ways, of course, this constant recycling of gear is good for the industry. It sure keeps Audiogon afloat. Many manufacturers have shortened the model lifespans of their products to cash in on audiophiles’ “need” to upgrade to the latest model. The now-commonplace nontransferable warranty is surely keeping many repair bays profitable, because there are so many second and third owners of audio components out there. If you’re into buying used gear, you can play the game way above your pay grade -- these days, 60% off a two-year-old model is an easy sort of deal to find.

But this situation isn’t good for the individual audiophile, and it wasn’t good for me. My current perspective has brought a new clarity of thought to my assessments of my system, which in turn has made me a better reviewer -- I now take a longer view of the industry that gives me a better perspective on the short-term advancements all those great engineers are making. The fact that I enjoy music more and worry about my system less is a really good thing. My system also helps balance my jiu jitsu hobby: When I’m getting hammered by some 25-year-old phenom in an especially hard roll on the mats, there’s nothing like kicking back in front of my audio system, with a cup of coffee and an Advil -- and music -- to soothe my pains. It’s all good.

When will I make my next audio purchase? Probably when one of my components is discontinued. I like to have current-model gear in my reference system -- it makes for the most pertinent and useful comparisons in reviews. But I know now that, with my current strategy, this means not turning gear over every year or two, but maybe only every three to five years. I can live with that.

I’m hoping that my story resonates with some of you. If you haven’t already, I hope you can find contentment with your audio system, and not be one of those obsessive audiophiles I so often see online and in my inbox. Knowing that people who were never happy with what they had can turn that situation around 180 degrees is a nice feeling. If I can do it, I’m sure anyone can.