The Waifs: "Beautiful You"

The Waifs are a folk-rock band formed more than 20 years ago by Vikki Thorn and Donna Simpson, sisters from Western Australia. They began as a duo, then, in 1996, and just before recording their eponymous debut album, asked guitarist Josh Cunningham to join them. Ever since, each of the three contributes songs to their recordings, including their newest, Beautiful You.

In “Black Dirt Track,” Thorn reflects on her childhood -- she grew up near a salmon camp. The song flows out of a gentle acoustic guitar, and light percussion from drummer Dave Ross Macdonald. Thorn’s voice grows more urgent and emotional, with harmony support from Simpson and Cunningham, and the latter’s carefully developed guitar solo solidifies the song’s mood. Thorn can capture a world in just a few words, sharply observed and without pretension:

Cunningham’s “Dark Highway” results from a mundane circumstance: his van broke down and no one stopped to give him a hand. The track has an authentic country-music feel that much of what comes out of Nashville lacks, and Thorn plays a gorgeous, blues-tinged harmonica solo that gives the song backbone. Cunningham sings with a hint of sadness at humanity’s indifference, but keeps his perspective: “The good in a man is only as good as the bad is bad.”

In Simpson’s heartbreaking title track, the singer tries to keep a friend off the destructive path of addiction. The narrator of the song has been there herself, and doesn’t preach. Thorn’s harmony vocal provides a haunting echo for Simpson’s achingly beautiful lead -- her singing is honestly emotional, and she lets you understand her own struggle and her concern for her friend. 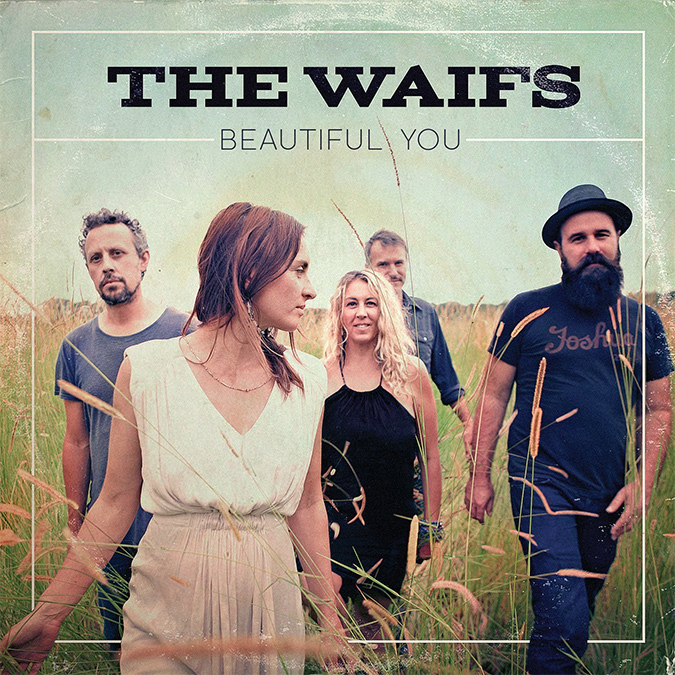 In “6000 Miles,” Thorn sings of the distance between her current home, in Utah, and her longing at times for the land where she grew up. Cunningham chooses permanence over fleeting pleasure in “Cracks of Dawn,” and a young couple runs away to find excitement and meaning in Simpson’s “Rowena and Wallace.” All three writers have an eye for the right detail that makes a lyric vivid and clear without straining for poetic effect.

Thorn, Simpson, and Cunningham are all distinctive acoustic guitarists, and Thorn’s harmonica playing takes in blues and traditional country music with equal ease. Cunningham is also an inventive and original electric guitarist who brings a fresh ear to each solo, letting the song determine where it will take him. He adds both grit and finesse to “Cracks of Dawn,” and the same fire to “Rowena and Wallace” without overpowering the song. Drummer Macdonald and bassist Ben Franz are so unobtrusive that it wasn’t until my third spin of Beautiful You that I realized how vital they are to the album’s overall impact.

Beautiful You may be the work of three different songwriters, each with her or his own style, but the songs lock together into a pleasingly complete album. Nick DiDia’s production gives everything depth and clarity -- especially the voices, which are strikingly three-dimensional. This was the first time I’d heard the Waifs; I’ll be seeking out more of their music.