What is a reference audio system?

On the surface, that’s an easy question to answer. Merriam-Webster’s online dictionary defines reference used in this context as “constituting a standard for measuring or constructing.” So, in audiophile terms a reference system is a combination of components that, when used together, provides a standard for determining sound quality. The reference system establishes a baseline for its owner—whether they’re an audiophile, a reviewer, a manufacturer, or a dealer—that can be used to judge the sound quality of other audio systems. If Joe Audiophile walks into a demonstration room at an audio show and listens to one of the assembled systems, Joe will evaluate the sound largely against what he’s heard on his personal reference system. Using this as a baseline, he might judge the system he’s just been introduced to as sounding better, worse, or maybe just different. That’s for Joe to decide. 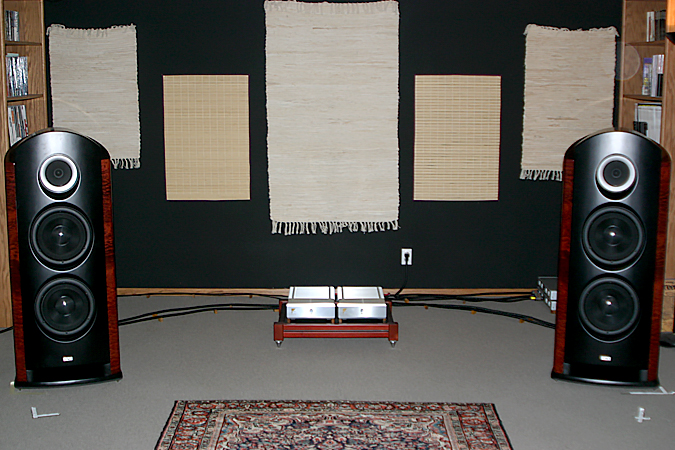 Reference systems are also used as test beds for audio components because a system of components placed in a particular room provides a very specific sound signature from which to make comparisons. Audiophiles and reviewers alike have long relied on judging what they hear against a reference system as a way of evaluating new gear: insert a new amplifier in place of the audiophile’s reference amplifier and, well, how does the sound change? This practice of comparing components against a baseline is used to define the “sound” of the component being tested. Good reviewers can describe the sonic differences that come to light with great specificity using terms others can easily identify with. When it comes to making a buying decision, this method is certainly the gold standard: if you want to know if you’ll enjoy having a new audio component in your system, the best way to find out is to put it in your system. That’s the test drive, so to speak, and there’s no substitute. 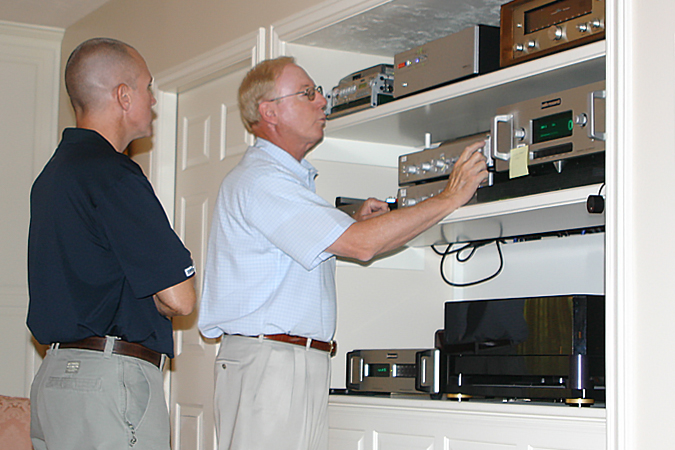 The late David Wilson explaining his reference electronics to Jeff in 2009.

How do you choose a reference system?

Depending on who you are, the question of how to go about choosing a reference system is a different kettle of fish. If you’re Joe Audiophile, the answer might be as simple as this: the system of components that you’ve discovered through listening gives you great musical satisfaction—and that you’ve subsequently purchased—is your reference system. There’s no sense in owning something you don’t enjoy because of some perceived quality that, to someone else’s way of thinking, might make it a better choice. Case in point: I’m a huge proponent of objective measurements. After all, SoundStage! has for decades measured loudspeakers in the anechoic chamber at Canada’s National Research Council. Plus we hired Diego Estan as our electronics measurement specialist and bought him an Audio Precision APx555 B Series audio analyzer for the sole purpose of moving the measurement process for electronic stereo componentry in-house. Still, regardless of the measurements associated with a given component, if you don’t enjoy listening to it, the numbers and graphs really shouldn’t cement your decision to buy it.

For a reviewer, the answer to “How do you choose?” is a little different. A reviewer needs a reference audio system that meets a reasonable threshold of sound quality and technical proficiency. Broadly speaking, that means components that are expertly engineered and widely compatible with other products they might be used with. For instance, it wouldn’t be a great idea to have speakers that dip down to 1.2 ohms as part of your reference audio system. Any amplifier you bring in for review would be subject to that punishing load, and driving impedances below 2 ohms may not be part of any particular amplifier’s design brief—in fact, most amplifiers are not comfortable with loads below 2 ohms. Speakers, then, need to be broadly neutral designs in terms of frequency response and dispersion, and they need to be compatible with a wide array of power amplifiers (so, speakers used by reviewers should have a reasonable impedance curve, which mostly stays above, say, 4 ohms). Applying a similar logic, an amplifier should be able to easily drive the kinds of lower-impedance loads it might encounter from speakers that are sent for review. Ensuring this type of compatibility is built into a reference system is a sensible choice if you’re a reviewer. 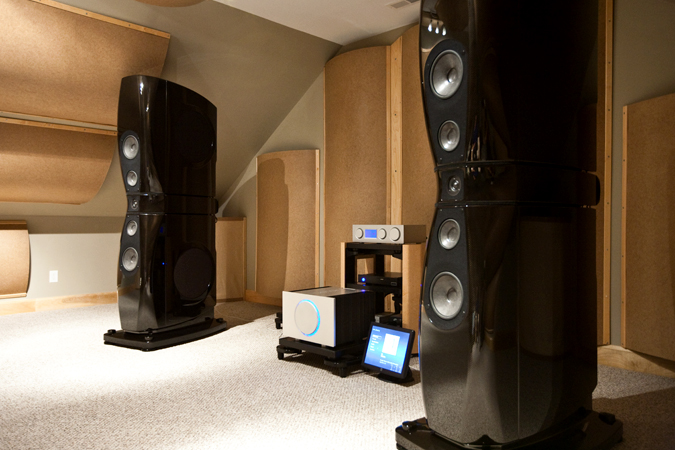 Jeff’s reference system as part of The World’s Best Audio System event over a decade ago.

Sonic synergy, at least as it’s understood in the audiophile vernacular, is another matter altogether—and it’s a potentially controversial one. Some components sound good together. Other combinations don’t, even if they appear compatible on paper. That’s been my experience, and I know thousands of audiophiles who have come to the same conclusion. Even if two components seem like they should be perfectly matched when you look at their respective specifications, sometimes they don’t sound good when used together in the context of a complete audio system. I don’t know exactly what accounts for this—it might come down to some subtle voicing choice from one manufacturer being compounded by the voicing choice of another manufacturer. But there’s no question that I’ve experienced this phenomenon in many forms in over two decades of reviewing audio components. This, to my way of thinking, reinforces the idea that the best way to determine if a component is a good fit for a reference system is to try it in that system, pure and simple. 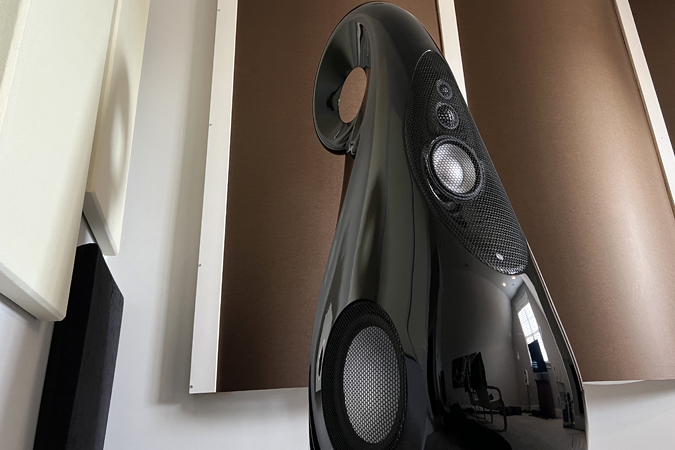 The art of assembling the reference system is something I’ll be exploring on SoundStage! Ultra in greater depth and in some very exciting ways in 2022. I can’t reveal too much at the moment, but suffice it to say I’ll be exploring reference audio systems in a variety of forms. So you’ll be able to read about and see them in ways not yet examined in this publication. And I have to tell you, I’m really looking forward to it.