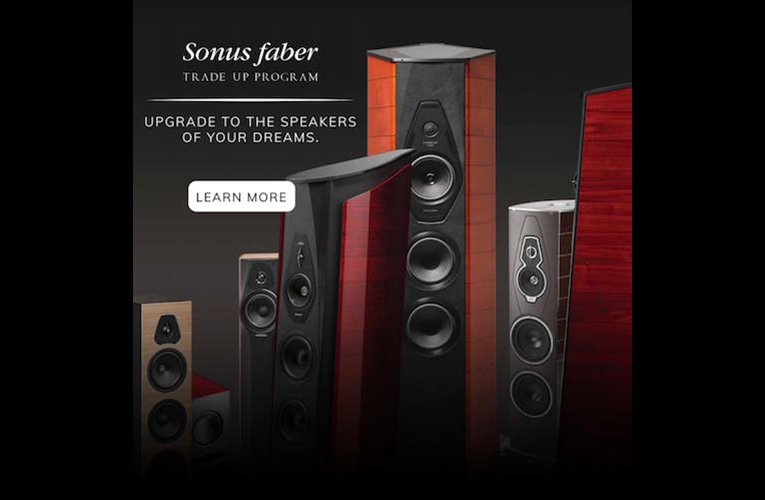 Getting e-mail from readers is one of the most enjoyable aspects of being an audio reviewer for the SoundStage! Network. I appreciate that people take the time to write me in order to get my opinions about buying decisions that cost thousands -- sometimes tens of thousands -- of dollars. Granted, audio gear is not a matter of life or death. Still, I treat each question as if I were the one about to spend that money. I want readers to get it exactly right -- I might be partially responsible for the choice they make, so it needs to be right.

Over my 15-plus years as a reviewer I’ve been constantly humbled by the fact that I get to work with people who are far more knowledgeable about the design and performance of audio equipment than I am. One of the most important lessons that audio reviewers need to learn early on, if they are to keep their credibility intact in this industry, is that they do not know as much about technical matters as the engineers who make the good equipment. Often, reviewers sit on their high horses, claiming a profound knowledge that has somehow eluded the designers of the gear they’re listening to, even though they would have no idea how to design such a product themselves. In every recent such case I can recall, this has been nonsense. I’ve just read an article (and no, I will not link to it here and promote it) in which a reviewer dropped a few thousand words on how loudspeaker designers are cheating their customers by not wiring their speakers with audiophile-grade wire. I wonder who might actually spend thousands of dollars based on this guy’s “expertise.”

Knowing that I don’t know it all, I, like any good reviewer, have a little black book of resources that I can press into action at a moment’s notice. For example, when I’m writing about a high-end loudspeaker, I use these resources whenever I know that I lack a definitive answer to a question that has either arisen in conjunction with a review I’m conducting, or that a reader has asked. Occasionally I’m just very curious about an aspect of loudspeaker design, and most of the smart people I know in this industry are willing to share their knowledge with me. 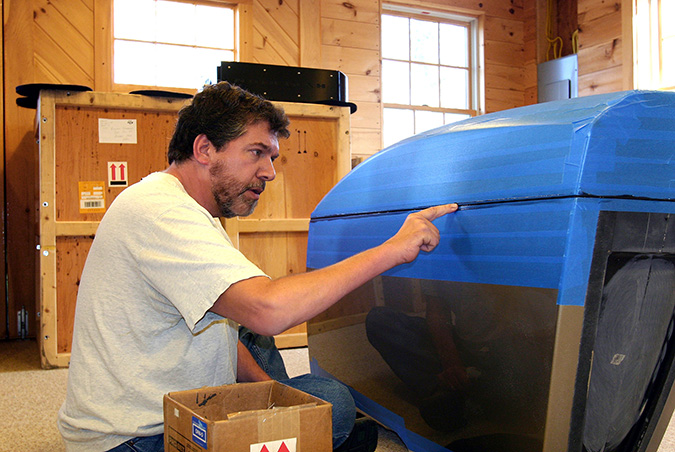 Rockport’s Andrew Payor sweats every detail on every speaker that leaves his shop, which is located in Maine, USA

Just recently, I’ve had questions about acoustical summing at the crossover region that Andy Payor of Rockport Technologies was more than happy to explain to me. Alon Wolf & Co. at Magico have been forthcoming regarding the low measured distortion in their speakers, and what they’ve done to reduce it even more. Vivid Audio’s Laurence Dickie has always been happy to answer questions, and so, just recently, were Jörn Janczak at Tidal Audio and Rainer Weber at Kaiser GmbH. The science that these guys have employed in the development of their excellent products is way beyond the rudimentary knowledge of most reviewers. That’s why it’s ridiculous for a reviewer to try to school one of them in the performance gains they might make if only they changed their speakers’ interior wiring or footers -- the two most common types of “reviewer redesign” that I’ve seen. But even pompous reviewers typically know not to suggest the redesign of a midrange cone’s geometry in order to improve breakup behavior while optimizing off-axis dispersion characteristics. They're simply out of their element on these subjects. 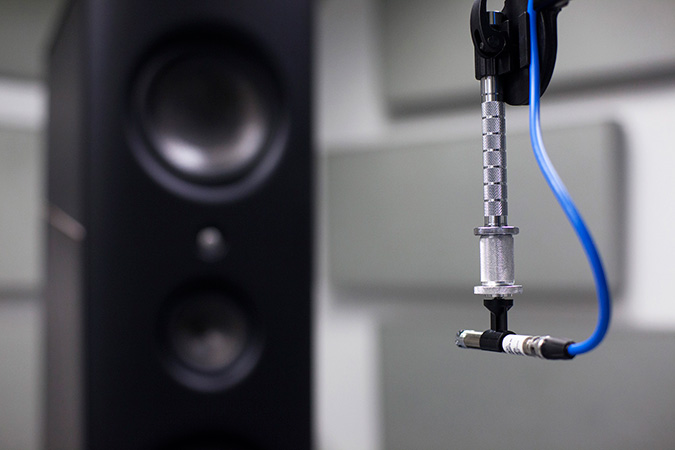 How can the average reader work around this? There are a couple of ways. First, ask questions of multiple people in the industry. Although their paths differ -- sometimes greatly -- I’ve found many areas of agreement even among fiercely competitive engineers. If you have a question, ask a reviewer, a good dealer, and a technically competent rep at the company involved. If you get substantially similar answers from each, you can probably be pretty sure you have reliable information that will help you make an informed buying decision. Second, make sure the company you buy products from has a product-development program based on solid engineering and measurements, in conjunction with listening tests. Anyone -- and I mean anyone -- who tells you, for example, that he can develop a great loudspeaker without doing any measurements is lying or deluded. 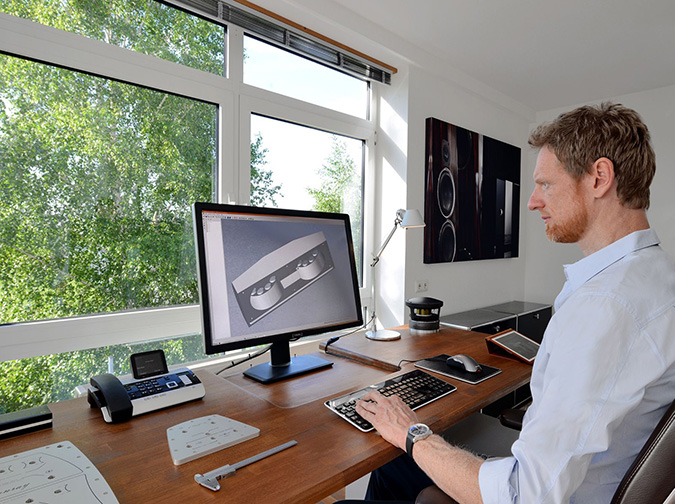 Tidal’s Jörn Janczak at his computer workstation in his factory, which is located in Hürth, Germany

Same with audio-review publications. Though I sometimes question what Stereophile editor John Atkinson chooses to comment on in his loudspeaker measurements vs. what he ignores, and though I know the SoundStage! Network’s anechoic-chamber-based loudspeaker measurements are the gold standard in the industry, at least Stereophile does measure speakers, and I give them credit for attempting to correlate those measurements with their listening impressions. Same with Paul Miller at Hi-Fi News & Record Review. I won’t repeat here my September 2010 “Opinion,” “Why Some Audiophiles Fear Measurements,” but I will say that the same is true of many reviewers. It takes a combination of listening tests and measurements to understand the total performance envelope of a product. 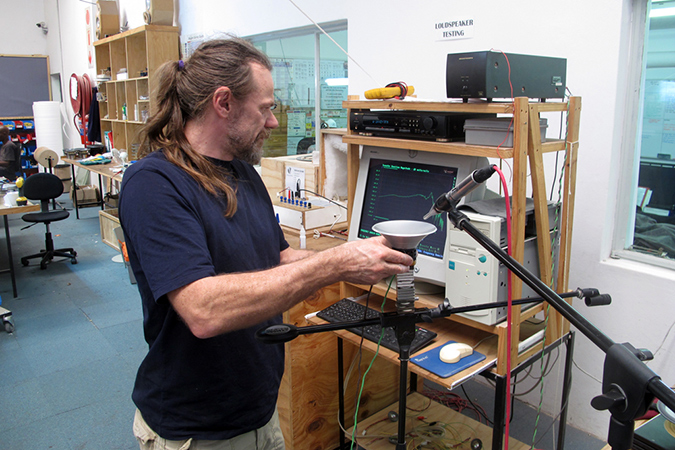 So when it comes to relying on “expert” opinions in shopping for high-end audio gear, caveat emptor. But there is a path through the minefield. Ask questions of multiple people. Triangulate the answers you get. Rely on reviewers who ask questions of legitimate experts to further their own knowledge and who pass it on to you, the reader. Do all of this, and you’ll have a very good chance of getting reliable information, and yourself pointed in the right direction. Good luck -- and if I can be of assistance, please write.