The Myth of Continual Improvement

I’m at a point in this audiophile thing where my nonsense meter goes off regularly. That wasn’t always the case. I used to buy into the nonsense: I can remember times when a manufacturer would contact me and tell me about the latest, greatest product they were about to release. They’d send me promotional materials and specs and photos, and I’d get all excited about the thing. And there’s no doubt that, more than once, I’ve been the victim of my own expectation bias.

But enough is enough. These days, my resting heart rate doesn’t rise a beat when I hear about the latest, greatest thing. It’s not because I’ve lost my enthusiasm for the hobby, nor has my love of music wavered. I think that the reason behind my stoicism is my past 20 years of reviewing experience. In 2011, I wrote “Power of the Past: Reliving the Krell FPB 600 and Threshold SA/12e Amplifiers.” On Audiogon, I actually bought samples of both amps named, and had them shipped to my home. I was careful to get the best units of each that I could -- I figured their prices on the used market were relatively stable, given their ages, and that I’d get most or all of my money back when, eventually, I resold them. I then spent the next few months living with and listening to them, and while I could pick a few nits here and there in their sound, I found them, in many ways, competitive with many of today’s amps. In 2011, the Thresholds were 25 years old. Let that sink in for a moment. 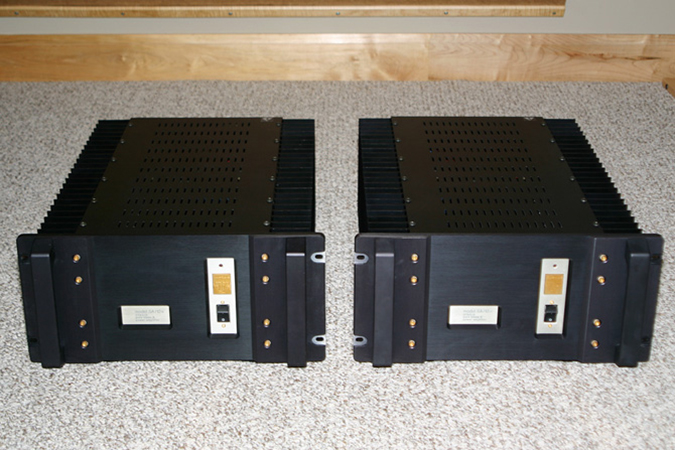 I don’t disparage the sound quality offered by today’s best products. There are many current products I’d gladly own and would recommend to friends and readers. But the reality is that many of the great audio products of the past are still really good, even by the standards of today.

Hence the myth of continual improvement.

I understand why a manufacturer would want to sell customers on the idea that their latest product is better than the one it replaces. After all, their business is selling new gear. They can’t pay their bills with what they sold last year. Where I believe they cross the line is when they make it seem as if last year’s model “sounds broken by comparison” -- to use a phrase I’ve heard more than a few times. Really? Broken? I can tell you that, unless the previous product was significantly flawed in some way -- a rarity these days -- then the new one doesn’t make the old one sound broken. Maybe the new one is a little better in some way; or maybe its sound isn’t better at all, but just different. And I’ve seen cases in which the cost cutting between generations of a particular model actually lowered the sound quality.

The person left holding the bag is the customer who still owns the older model, now dismissed as “broken.” They see all the new ads and press about the replacement model, and the warm, fuzzy feeling they once had when they listened to their current system disappears. That’s why Audiogon exists, in large part.

I’m here to tell that guy that the great sound of the component he has, has probably not been so far eclipsed as those ads and press would have you believe. Maybe the new model doesn’t sound even a little bit better. My message: If you like the audio gear you have, be happy with it; don’t buy into the myth of continual improvement. If you get sucked into that trap, you’ll end up in the poorhouse -- and even if you’re too wealthy to end up there, you’ll never be happy with the sound of your system. 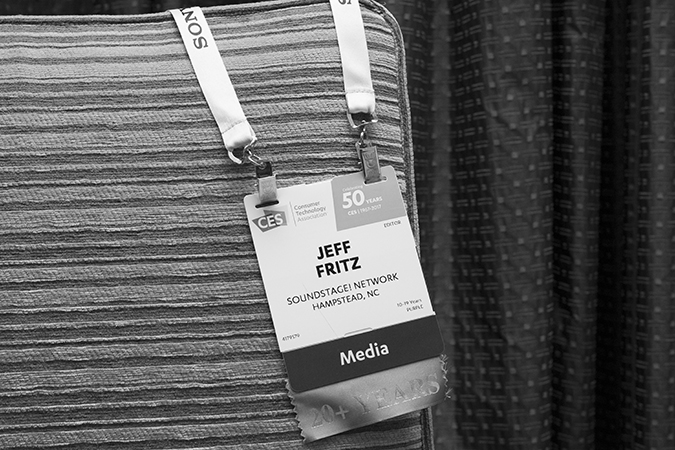 To manufacturers: I understand your pain. I realize that, to stay in business, you must sell to the same customer over and over -- we all know that the audiophile market is small. And your methods are what you’ve learned works to get audiophiles off their duffs and to their dealers. But when announcing a new model in the context of its predecessor, I think some restraint is required -- and, in the long term, I’m sure such restraint will keep your customers more loyal. When you tell someone who’s laid down $20,000 that what they have now sounds broken, you’re potentially running that person straight out of the hobby. If they’re inclined to keep up with the Joneses, we know that’s a losing proposition. Tell them instead that they own a classic, and make them feel good about being associated with your brand. Then espouse the benefits of the new model.

At the end of the day, this is a hobby. It should be fun. When it becomes something other than fun, it ceases to be a hobby. Buying something new can be great fun, too -- just don’t buy into the myth of continual improvement at the expense of your current enjoyment.