My Most Controversial Review Ever

In May 2005, SoundStage! Hi-Fi (then simply SoundStage!) published my review of the darTZeel Audio NHB-108 Model One stereo amplifier. I had lots of good things to say about this super-cool Swiss product, and in the years since, it seems that many audiophiles have enjoyed having one at the heart of their high-end systems. To say it has had a successful run would be an understatement. 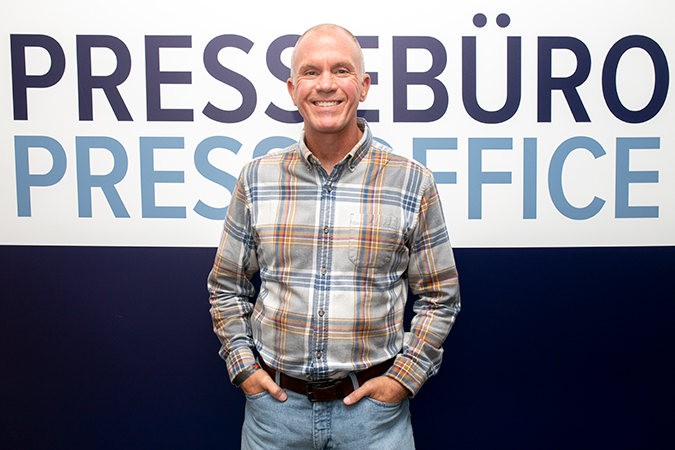 But I also had a few criticisms of the NHB-108 Model One. Of its bass, I said, “Metallica’s ‘Nothing Else Matters’ from the Black Album [CD, Elektra 9 61113-2] had good definition and bite. However, the last bit of weight from Lars Ulrich’s kickdrum was missing. I couldn’t quite get the fist-in-the-sternum effect that this track delivers at full bore.” After pitting the NHB-108 against the Boulder Amplifiers 1060, I concluded, “The darTZeel can’t match the drive, the control . . . of the Boulder.” In short, my criticism of the NHB-108’s sound had mostly to do with bass control and impact.

I advised consumers considering buying the darTZeel to

Blame the weak dollar, blame the high cost of Swiss goods in general, blame whoever or whatever you like. Against the amplifiers it will have to battle for your hard-earned dollar the NHB-108 Model One doesn’t quite measure up. I can think of several similarly priced amplifiers I know I’d buy before this one, including the Lamm M1.2 Reference monoblocks and the Boulder 1060 stereo amplifier. If you are about to put down $18,181 for the NHB-108 Model One, make sure you’ve heard the Lamm and Boulder amps along with contenders from other makers. . . . [W]hen considered against its current competition, the darTZeel NHB-108 Model One simply costs too much money for what it offers.

In the days following the publication of that review, you’d have thought the gates of audiophile hell had swung wide open. I was accused of all sorts of mischief, incompetence, and malfeasance. You didn’t let the amp break in long enough. You didn’t use it properly. You’ve got it out for the company. You’re a hack. Those with financial and business interests in darTZeel, and committed customers and fanboys, all had their criticisms. I recall my colleagues and some readers defending the review, and my integrity, for weeks thereafter on forums such as Audio Asylum and Audiogon. It was quite the dustup -- if you can call anything that happens in the high-end audio press a dustup.

Except for the personal attacks, it was all fair game. When you have an opinion, you’ve got to be willing to put your game face on and take the countering opinions of others. The darTZeel sure wasn’t the only product review I’ve published in the last 20 years for which I’ve been criticized. You might remember when I was the Rockport Technologies fanboy. Or when I was the Magico fanboy. Oh, and don’t forget Devialet . . . you get the picture.

Two listeners can come away from the same system with different conclusions about its sound, those conclusions shaped by their listening experiences and tastes. I grew up on Krell amplifiers. I had owned the MDA, the KRS, even the mighty Krell Audio Standard. These amps were legendary for their qualities of bass reproduction -- deeper and tighter than anything else at the time. That was my frame of reference. Is it any wonder that I was supercritical of the bass response of review amplifiers when I was used to the sound of hundreds of pounds of fully regulated glory forcing woofers into submission? For everything those Krells might have been better at -- and they weren’t perfect -- bass control wasn’t one of them.

However, someone used to tube amps would have a completely different perspective on amplifier bass.

My point is that we must accept the fact that opinions vary, largely because of what we’ve heard in the past. But because I’m the one writing the review and putting my opinion of the product’s sound out there as an accurate representation, I’ve got to be willing to expect that contrary opinions will surface, along with criticisms of my viewpoints. It’s all good.

I care about what others think of my reviews, but only within fairly narrow context. I care when I’m demonstrably wrong about some point of fact, or when my reviewing methodology is flawed. But I don’t much care if someone hears differently from me, and/or thinks my recommendations are shoddy. I don’t care if someone hates a product I love, or vice versa. There are far more important things to worry about than a disagreement over an audio review.

I hope sometime to hear some of the latest gear from darTZeel -- based on comments I’ve seen from multiple sources, I bet it’s the bomb. Speaking of which, on the Audionirvana forum I found a post by darTZeel’s US importer, Jonathan Tinn, in which he writes about the NHB-108 Model 2, successor to the model I reviewed almost 15 years ago. In describing the Model 2’s improvements in sound over the original, Tinn writes, “It has a bit more power as well, but a noticeably better control over the bass.”

We all hear differently, have different experiences and biases, and form our own conclusions. That’s what makes the hobby of high-end audio interesting. I wouldn’t have it any other way.