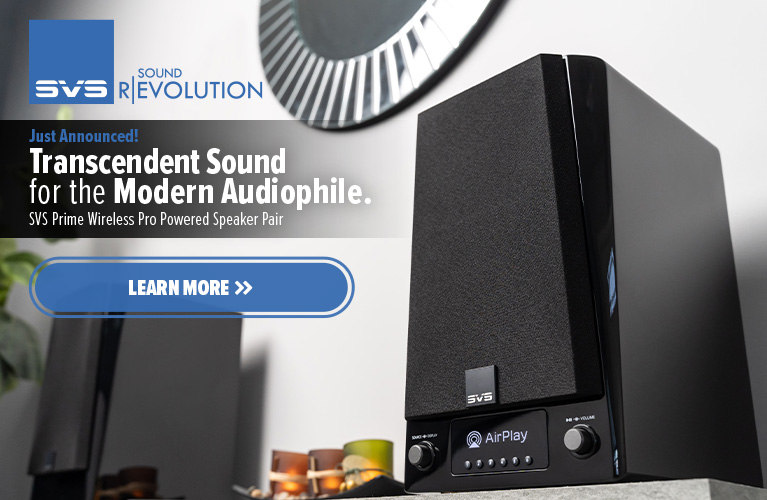 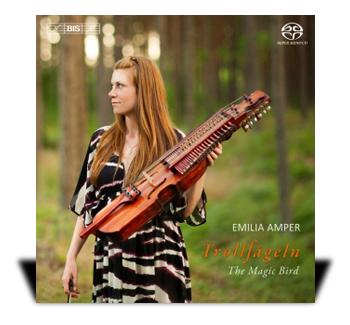 The nyckelharpa is an instrument of Swedish origin dating back to at least the 14th century. It is bowed like a violin, but instead of the musician’s fingers pressing the strings against the fingerboard to alter the pitch, it has a series of key-activated frets. In addition to the four main strings, the modern nyckelharpa has 12 sympathetic strings that are tuned to the pitches of the chromatic scale. (Older examples had varying numbers of sympathetic strings with different tuning schemes.) These give the instrument added resonance, and a complex timbre rich in upper harmonics. The nyckelharpa is important in the Swedish folk tradition -- an image of one appears on the reverse of the 50-kronor banknote.

The first time I came across this unique instrument was on the Trondheim Soloists’ In Folk Style (2L Records). One of my favorite pieces on that album is Abrégé: Folk Suite for Nyckelharpa and String Orchestra, written and performed by Emilia Amper. Although Amper has traveled the world performing at folk festivals and collaborating with other artists, Trollfågeln is her first solo effort. The program consists of Amper’s takes on traditional Swedish folk tunes alongside some of her own compositions, the latter showing off her instrument’s versatility as well as her eclectic tastes in other musical genres. “Kapad” (Hijacked) is influenced by her love of rock music, while “Isadora’s Land” was inspired by a trip she took to São Paulo, Brazil. Some of the songs have lyrics, also drawn from diverse sources. “Herr Lager och skön fager” (Herr Lager and the Fair One) is Amper’s setting of a poem from the late 19th century, whereas the words of “Ut i mörka natten” (Into the Dark Night) are her own. The program’s variety also extends to instrumentation. While some tracks are of Amper alone, on others she shares the stage with fellow nyckelharpist Johan Hedin, cellist Anders Löfberg, guitarists Dan Svensson and Olle Linder, or members of the Trondheim Soloists.

The first track, “Till Maria (For Maria),” is an interesting introduction to the sound of the nyckelharpa. It begins with a drone on a single pitch over which Amper layers harmonics -- presumably by lightly touching the string rather than keying other notes. She then sets up a slow, haunting figure only a few bars long. Once that’s established, she builds it in complexity and intensity, adding ethereal vocalizing to the sound of the strings. After the climax, the energy quickly ebbs and the piece fades back into the drone. It’s five minutes of eerie beauty that evokes images of vast and rugged northern landscapes. The next track is a dance tune I can easily imagine being played at a country festival. That’s followed by a ballad, and then by the South American-flavored “Isadora’s Land.” The juxtaposition of styles keeps the album interesting and makes you wonder what’s around the next bend.

Trollfågeln is available as a multichannel SACD/CD, but since its native resolution is 24/96 PCM and my main audio rig is two-channel only, I opted for the FLAC download from eClassical. Audiophiles will appreciate hearing the rich harmonic texture of the nyckelharpa’s tone, the scrape of the bow against the strings, and the clacking of the keyed frets. On the tracks with percussion, the recording captures the depth, scale, and impact of the larger drums as well as the delicate metallic shimmer of the chimes. The album was recorded in two churches -- the Länna Kyrka, in Sweden, and the Trondheim Frikirke, in Norway -- and the recording team has done an excellent job of preserving the natural acoustics of these spaces. The performers are spread out on a soundstage that’s moderately wide and quite deep. Instruments are precisely placed within that space, and interact with each other and the surrounding ambience in a wholly believable manner.

For a demonstration-quality recording of music outside the norm, Trollfågeln is a winner.