It’s hard to think of a guitarist who plays so many varieties of jazz with as much ease and versatility as John Scofield. He’s played bebop, fusion, and soul jazz with equal conviction and skill, and some of his records, such as Bump (2000) and Überjam (2002), pull in enough styles to make them beyond category. He paid tribute to Ray Charles with That’s What I Say (2005), and played New Orleans-style gospel on Piety Street (2009).

On Country for Old Men, Scofield interprets some of his favorite country and folk songs. Other guitarists, notably Bill Frisell, have used country music as a jumping-off point for jazz explorations; here, Scofield puts his own stamp on country in an enjoyable and varied set, approaching each song with a fresh ear. His trio of sympathetic sidemen let him explore this music from a number of angles, handling with ease everything from the three-chord rock intro of “Red River Valley” to the bebop of “I’m So Lonesome I Could Cry,” and give the guitarist room to explore. 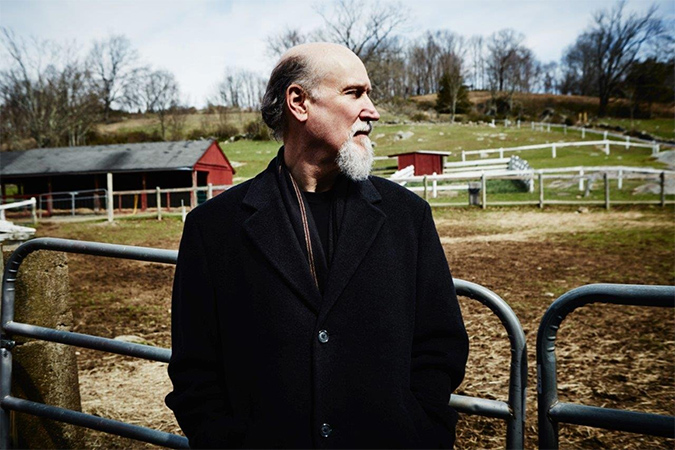 Scofield gives George Jones’s “Mr. Fool” a slow-blues turn, but the country-music undercurrent is still there, especially in Larry Goldings’s honky-tonk piano. Scofield’s bent notes evoke the sound of a pedal steel guitar, but his talent is to capture something of Jones’s mournful singing style. According to Phil Madeira’s liner notes, Scofield “sat with the classic performances of each song, and transcribed the nuances of each singer’s performance.”

Hank Williams’s “I’m So Lonesome I Could Cry” gets the bebop treatment, drummer Bill Stewart keeping a quick, steady beat, and bassist Steve Swallow creating a complex web of lines that weave around Goldings’s Hammond B3 organ and Scofield’s sustained notes and thoughtful improvisations. The quartet takes apart this well-known melody, expands it, then takes off into the unknown before returning.

Stewart plays a bebop rhythm behind Scofield in “Wildwood Flower,” which begins with country-style picking before veering off into exciting variations on the melody. Goldings’s B3 drives the song, and his smartly developed solo tinges it with gospel as Swallow’s rolling bass lines provide shape and rhythmic bounce. 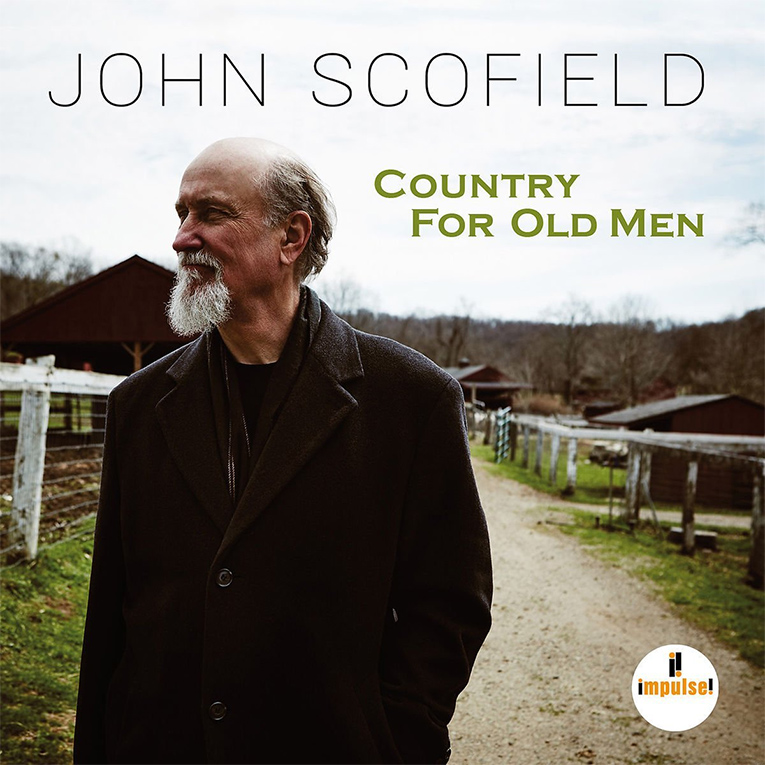 Scofield brings out the blues in “Wayfaring Stranger,” and gives Goldings room for an adventurous piano solo. Dolly Parton’s “Jolene” begins with a simple statement of the melody before moving into a stately mid-tempo exploration, as Goldings plays expansive chords that stretch the song’s harmonic possibilities before delivering a fleet, swinging solo.

Bob Wills’s “Faded Love” begins with the open, ringing chords that Scofield favors, then moves into a reading of the song that honors its roots in Western Swing. Wills (1905-1975) was one of the first to combine country music and jazz, and Scofield retains the song’s country feel even as he goes off into more straight-ahead jazz, Swallow providing a buoyant, fluid bass line. Stewart’s accents on toms and snare provide a lot of snap, and Goldings’s Hammond B3 once again gives the music a soulful hue.

Jay Newland recorded and mixed Country for Old Men at Carriage House Studios; Mark Wilder mastered it. The low tones in Swallow’s bass come through well, and the disc has a bright, open sound that presents Scofield’s guitar tone in depth while letting Stewart’s cymbals shine through.