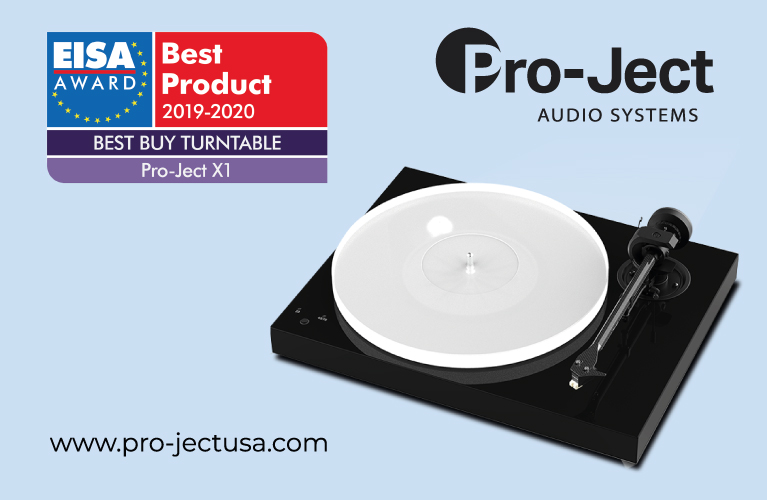 ECM has now released a second collection from that series of Vanguard dates, but Epistrophy doesn’t feel like a collection of leftovers. If anything, it’s a stronger argument for continued dialogue between these two great musicians. Like Small Town, the new album is available on CD, two LPs, and high-resolution download. I listened to and compared the CD and LP versions.

In Kern-Hammerstein’s “All in Fun,” Frisell takes the melody, alternating chords and single-note runs, Morgan moving around and between those statements, supporting and completing them. CD and LP both present the floating tones and vibrant chords of Frisell’s guitar, and give a vivid picture of the size of Morgan’s bass and the force of his playing -- but on vinyl Morgan has a bit more low-end power, and Frisell’s individual notes are sustained just a little longer.

Frisell has long been interested in old folk, western, and country songs, and here they tackle two. Small Town included a somewhat faster performance of “Wildwood Flower”; this one’s slower pace emphasizes Morgan’s lines, allowing them to better underline and reinforce Frisell’s melodies before they segue into Mort Shuman and Doc Pomus’s “Save the Last Dance for Me,” in which Morgan’s solid timing keeps things swinging.

Frisell’s harmonics and slurred chords in the opening of “Red River Valley” give the 19th-century tune a feeling of desolation, but as he moves into the song’s more familiar bits, Morgan’s jaunty bass lines add bounce and wit. On vinyl, Frisell’s notes sustain and blend better, and it’s a bit easier to hear how his electronics effects, such as chorus and delay, add texture to chords; Morgan’s low notes, too, sound grander and his high notes have more sting. 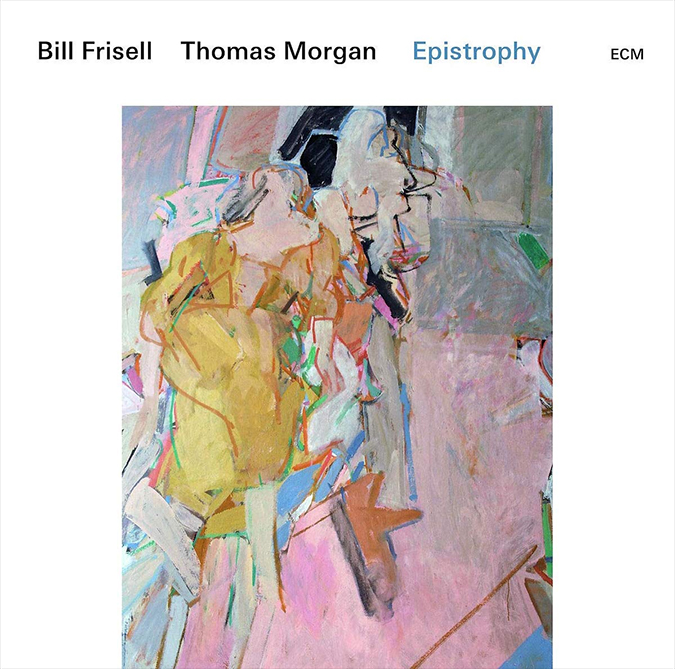 In Epistrophy’s title track, one of two by Thelonious Monk, Frisell navigates the complex melody and harmonies with ease, and expands on them with equal facility. His chording sometimes suggests Monk’s percussive left hand, and his single-note improvisations are edgy and elegant. Morgan’s walking bass solidly anchors “Epistrophy” even as he weaves himself into Frisell’s solos, resolving them and making them stronger. Their take on Monk’s “Pannonica” is also remarkable.

Frisell and Morgan play Billy Strayhorn’s “Lush Life” with impressive delicacy and affection, and Mann-Hilliard’s “In the Wee Small Hours of the Morning” closes the album on a hushed, magical note. Most challenging is the third track, by the late drummer Paul Motian (1931-2011), with whom Frisell and Morgan both played. “Mumbo Jumbo” is full of harmonic and rhythmic twists and turns -- and, in this performance, passages of free improvisation -- but Frisell and Morgan are so tuned in to each other that even the knottiest sections are easy to follow, and Morgan’s occasional rapid-fire notes against Frisell’s guitar effects give this music momentum. Each time I played “Mumbo Jumbo,” their playing seemed more focused, their improvisations more inevitable.

On CD and vinyl, Epistrophy has a beautifully clear sound that presents both instruments in great relief. Though I thought the LP version had the slight edge in instrumental texture, the difference wasn’t dramatic. But the vinyl gave me a clearer picture of the dimensions of the Village Vanguard -- I could better hear the customers in the background, which made everything feel more immediate and live.

Epistrophy balances moments of tender beauty and melodic complexity. With this album and Small Town, Bill Frisell and Thomas Morgan establish themselves as one of jazz’s great duos.