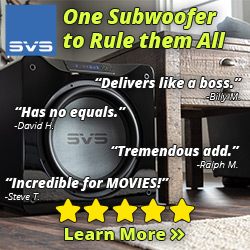 Charles Lloyd & the Marvels: "I Long to See You" 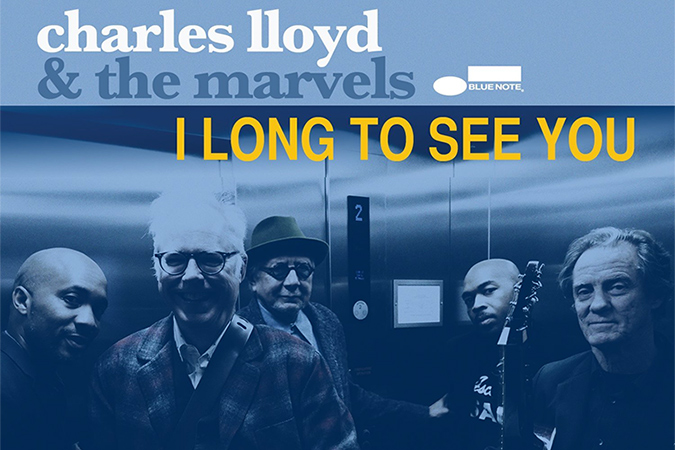 Saxophonist Charles Lloyd has played in a number of unique lineups, including an early stint as music director for drummer Chico Hamilton’s group in 1960, which included the Hungarian guitarist Gábor Szabó. Szabó’s distinctive style employed single-note runs that showed a rock influence and he often used open strings to create a drone effect. Bill Frisell has mentioned him as an influence, and Frisell is one of the guitarists in the Marvels. Steel guitarist Greg Leisz is the other, and together with the rest of Lloyd’s new group they create haunting, often ethereal music that embraces blues and country while retaining the complexity of jazz. 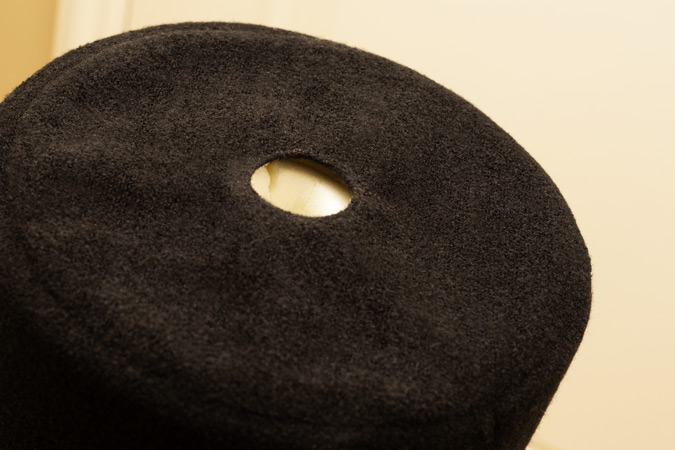