Written by Jason Thorpe
Category: For the Record
Created: 01 January 2022 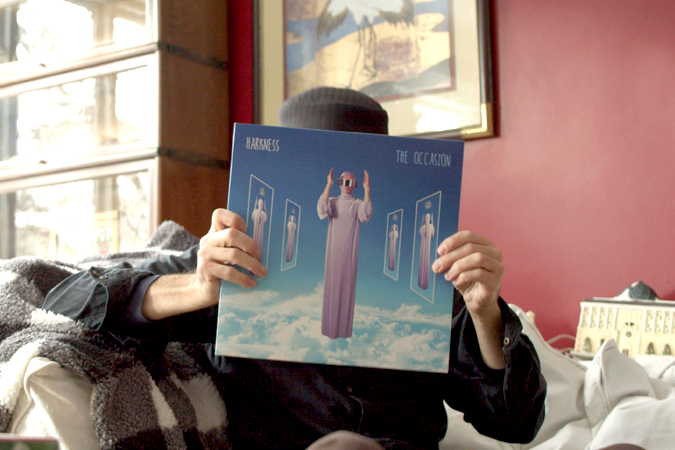 About 40 years ago, I used to hang out at the Harkness house after school. It was the kind of place I want my daughter to be able to hang out in when she gets into her teenage years—a house full of creativity, music, art, and positive energy. There were five siblings, one of whom is still an extremely close friend and another who is now the musician known as Harkness. 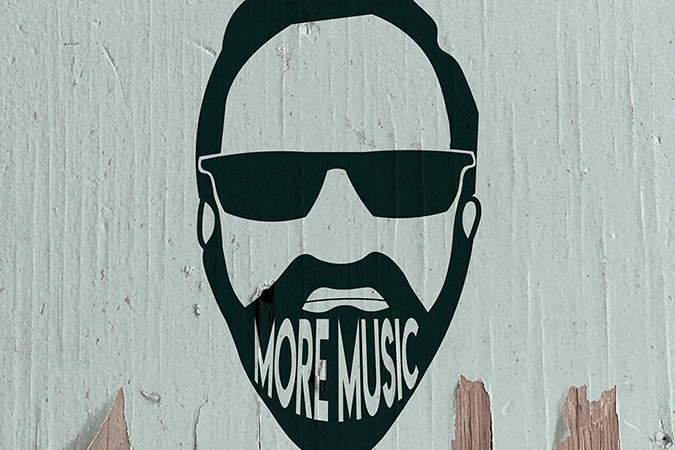 While there are plenty of jazz organists who continue to play the kind of soul jazz that Jimmy Smith made popular on the instrument, it’s hard to think of any who match Joey DeFrancesco’s commitment to that tradition. Larry Goldings is a formidable and accomplished player, but he also spends a good bit of his time playing jazz piano. John Medeski is an exciting, innovative musician, but his music takes in everything from jam-band rock to free jazz. 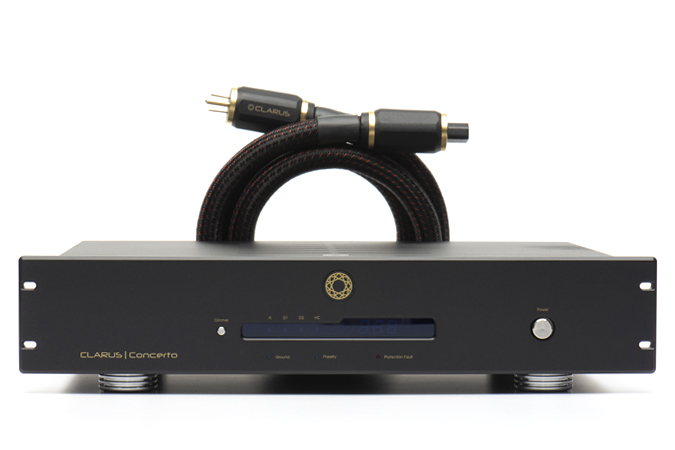 So, you’ve assembled this great high-end system—components, speakers, cabling, isolation devices, various tweaks, and so on—and you’re experiencing what you believe is the highest fidelity your system is capable of. But have you considered power conditioning? The subject is not nearly as controversial as it once was. Most major audio magazines, this publication included, have extolled the virtues of cleaning up the power that runs from the wall to your stereo.

Stereophile and D'Agostino: Is It Really a Progression? 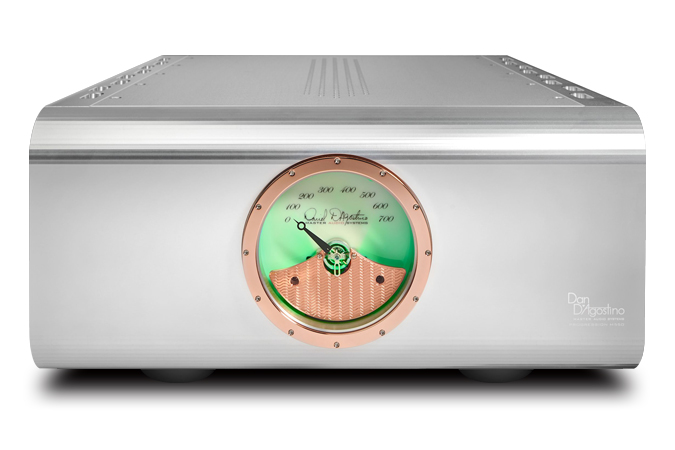 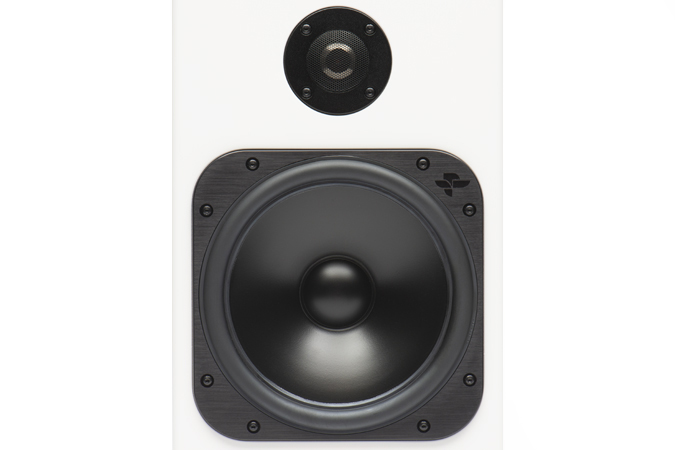 Totem Acoustic is a company whose products I’ve long admired from a distance, but never had the opportunity to review. When I first became acquainted with the brand 15 years ago, its design aesthetic of simple, clean lines and veneered wood finishes appealed to me. Several of their current models—like their Arro and Forest floorstanding models, as well as their Sky and Signature One bookshelf speakers—continue this tradition. 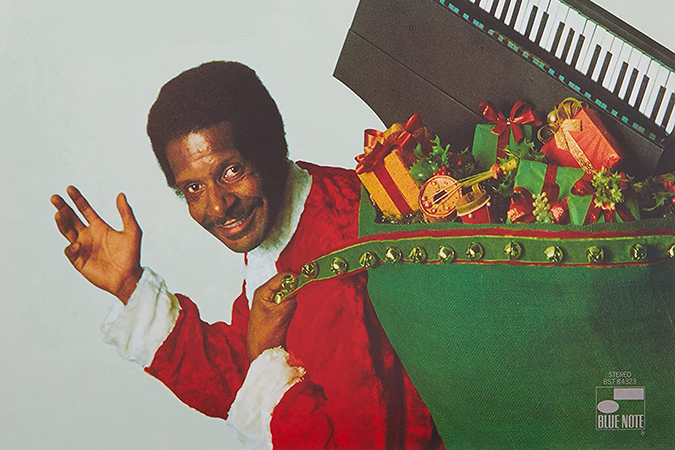 Jazz pianist Duke Pearson spent most of his recording career with Blue Note Records, where he also arranged and produced for other artists. One of his later recordings for the label was a Christmas album, Merry Ole Soul. He recorded the album’s nine well-known seasonal songs in February and August 1969, with Bob Cranshaw on bass, Mickey Roker on drums, and, on three tracks, Airto Moreira on percussion. Blue Note released the album later that year. 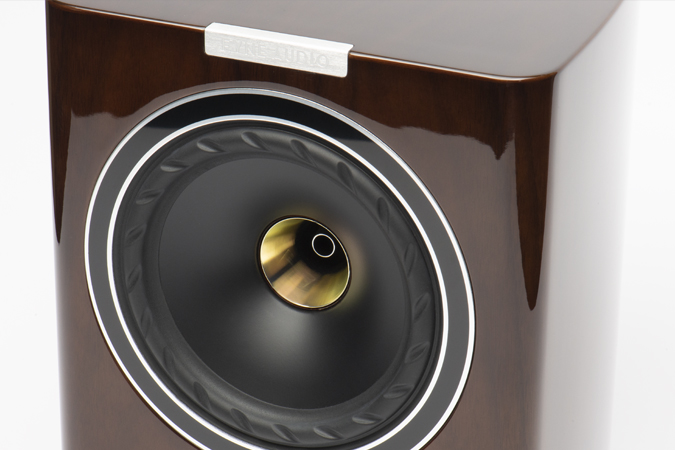 One of the great things about hi-fi is that there’s something for everybody. Like in any other industry, the big players care less about pleasing the eccentric fringes, and more about capturing as large a slice of the “average” audiophile base as possible. There’s nothing wrong with that—it’s good business. But it doesn’t exactly encourage risk-taking, or flourishes of design and engineering ingenuity, because the goal is less about enticing the most audiophiles, and more about discouraging the least. The older I get, the more mundane that notion seems to me. Life is short. And while affordable hi-fi should be all about performance per dollar, the more boutique nature of the high end demands that a loudspeaker be both performant and provocative. 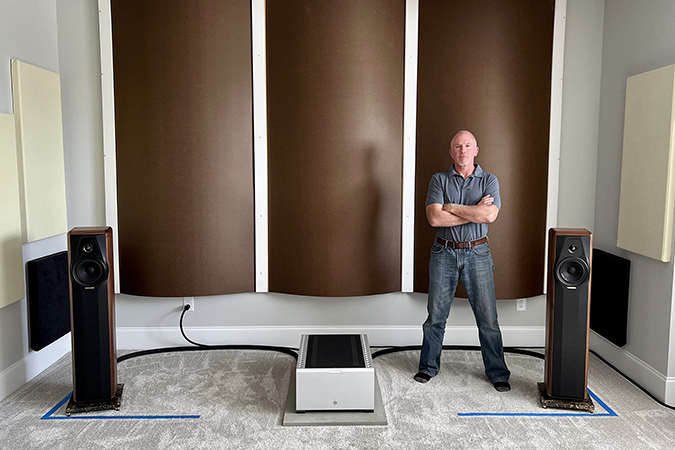 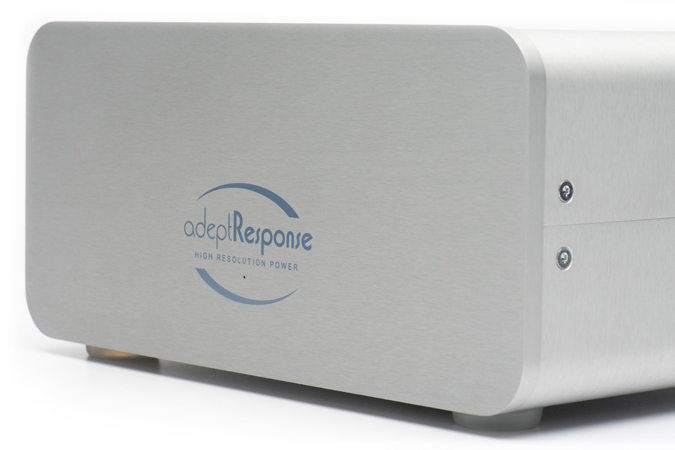 About a dozen years ago, some three years into the hobby, I’d stay up late at night listening to my audio system, finding increased pleasure in the richness and clarity of the sound I was getting and discovering that chimes and bells sparkled all the more somehow on Santana’s Abraxas, that Duane Allman’s guitar solo on “Stormy Monday” had added dashes of crunch and longer tails of sustain, and that pianist Alfred Brendel’s arpeggios rang more sensuously and his trills were exquisite to a degree that made them seem like the paintings of dancing deer in a cave at Lascaux. “It’s the electricity in your line feed,” a close friend said. “It’s cleaner late at night when there isn’t all that crud from appliances and air conditioners backing up into the grid.” Simply put, late night power was like a thinking man’s martini—pure gin unadulterated by vermouth—all kick and no pollutant flavorings. My friend suggested that I get something called a line conditioner. “It’ll clean up your power before it hits your system, and then you might get that late-night performance all the time.”

Written by Jason Thorpe
Category: For the Record
Created: 01 November 2021 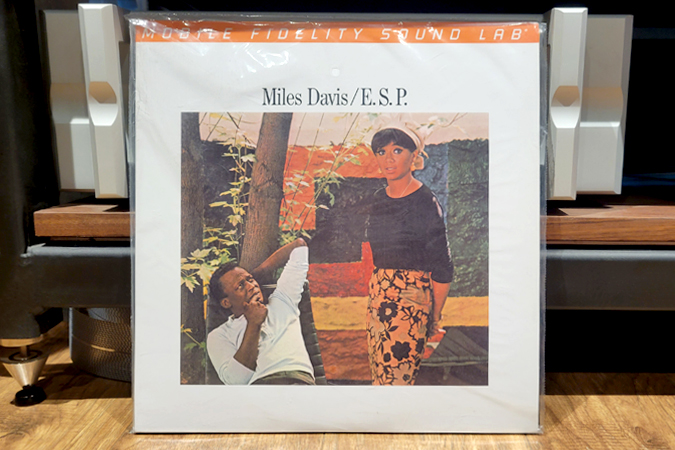 My neighbor Rob is a vinyl guy. He’s always been a music guy, but over the past few years, the vinyl resurgence has really energized his love of physical media, and he’s enthusiastic and happy to chat about the format—both about LPs and the means by which to store, clean, and play them.