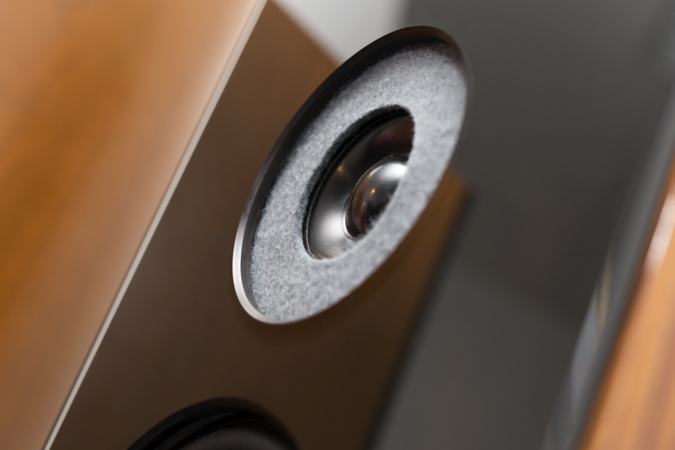 Founded in Brilon, Germany, a small town some 90 miles north of Frankfurt, Audio Physic has for 30 years been earning accolades for producing high-quality, highly resolving loudspeakers under the slogan “No loss of fine detail.” More recently, AP’s reputation for quality, performance, and unique applications of loudspeaker design and materials has generated a lot of buzz on both sides of the pond -- in fact, their provocative products are one of the reasons I became a reviewer. So when I had the opportunity to review Audio Physics’ latest loudspeaker, the Codex, I jumped. 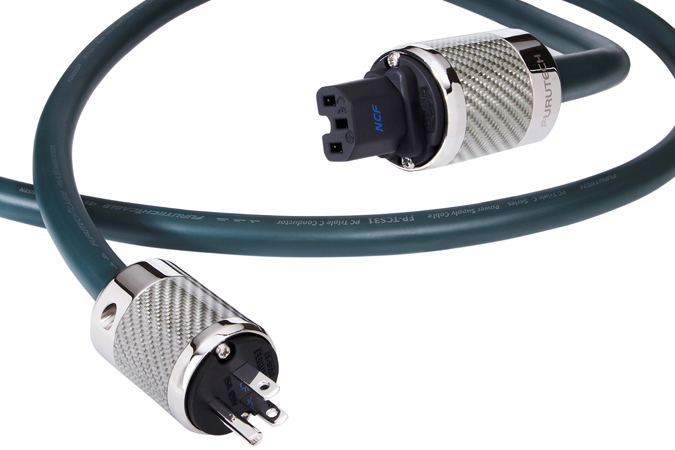 It’s been almost a decade since my last review of Furutech products: their G-314AG-18 and Absolute Power-18 power cords. I noted then that Furutech tries to squeeze every last ounce of performance from its products, not only through the use of innovative technologies, but also with obsessive devotion to detail and build quality. It seems that no improvement in sound quality is too small to be worth achieving, and no product can be overbuilt. 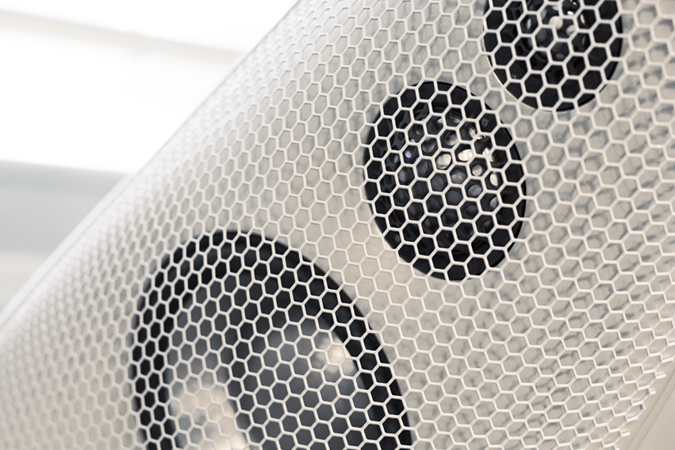 Vivid Audio’s chief designer-engineer is Laurence Dickie. You’ve probably heard of him -- many reviews of Vivid speakers mention Dickie in the context of the work he did at Bowers & Wilkins years ago. Remember the B&W Nautilus? That was Dickie’s project. Since 2004, Dickie has been designing the loudspeakers manufactured by Vivid Audio, which he co-owns with CEO Philip Guttentag. Vivid speakers are designed in the UK, where Dickie lives, and are made in South Africa, where Guttentag oversees the factory. 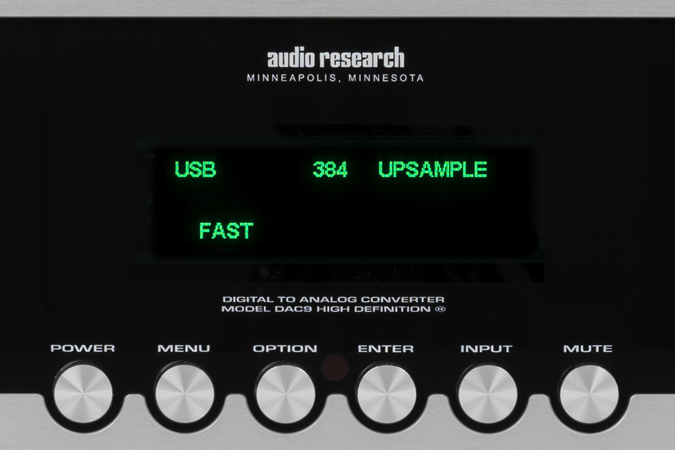 In March 2011, I reviewed Audio Research’s DAC8 DAC on SoundStage! Hi-Fi, which used a now-ubiquitous asynchronous USB 2.0 input to play files of sampling rates higher than 96kHz. For a conservative company like ARC, that feature was somewhat innovative, it having only recently emerged as the sonically preferable way to play recordings at what was then the highest resolution available: 24-bit/192kHz. That was before files with such exotic initials as DSD, DXD, and MQA appeared. The DAC9 is ARC’s first standalone, popular-level DAC since 2010 -- in DAC years, an eternity -- and, like most DACs, it doesn’t include the latest development in digital audio playback: the ability to decode Master Quality Authenticated (MQA) files. It can, however, play DSD files; previously, the only ARC component that could do that was the GSi75 integrated amplifier. 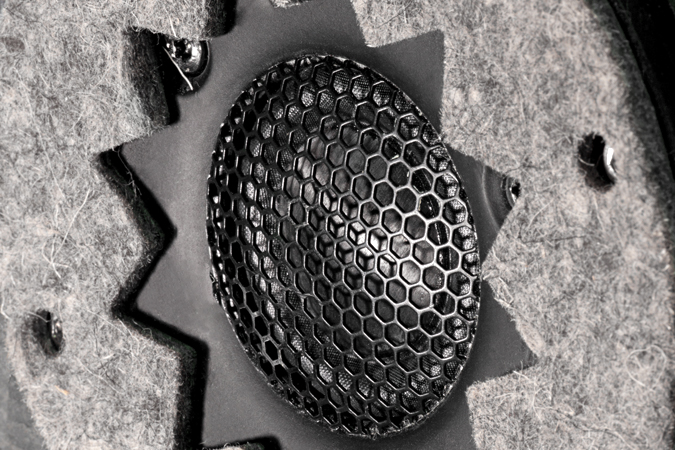 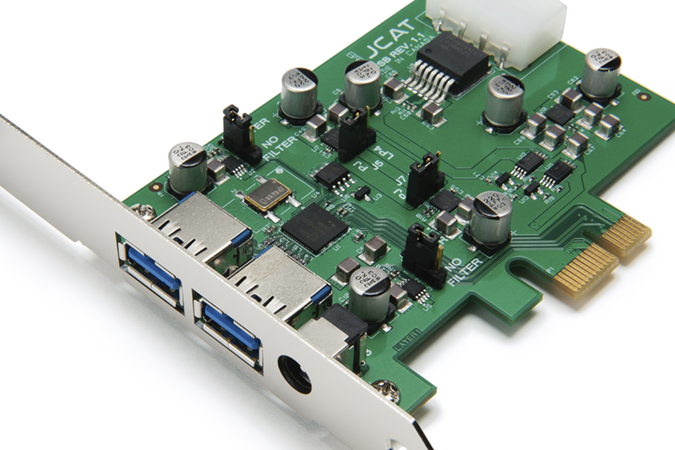 A few years ago, I fell in with a bad audiophile crowd -- hardcore computer-audio enthusiasts who ran high-end DIY music servers. Using up to three component cases, these servers featured specially made or modified parts and performance-enhancing software like AudiophileOptimizer, Bughead Emperor, and Fidelizer. 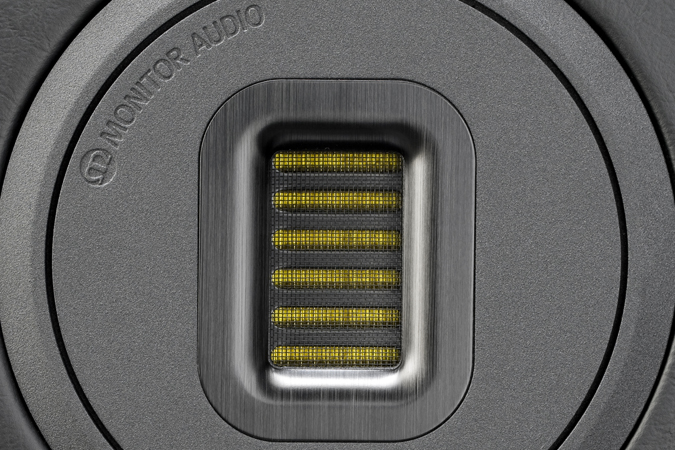 In the audio industry, build quality isn’t just synonymous with how well a piece of equipment is assembled, nor is it a measure of how expensive the materials are which constitute the end product. A product’s build quality stems from its innate scientific fundamentals and resulting design, into which are incorporated quality materials and refined assembly processes, to produce a component of high quality and high performance. Build quality is something British speaker manufacturer Monitor Audio takes very seriously, as evidenced by the many successful products they’ve produced since their founding, in 1972. 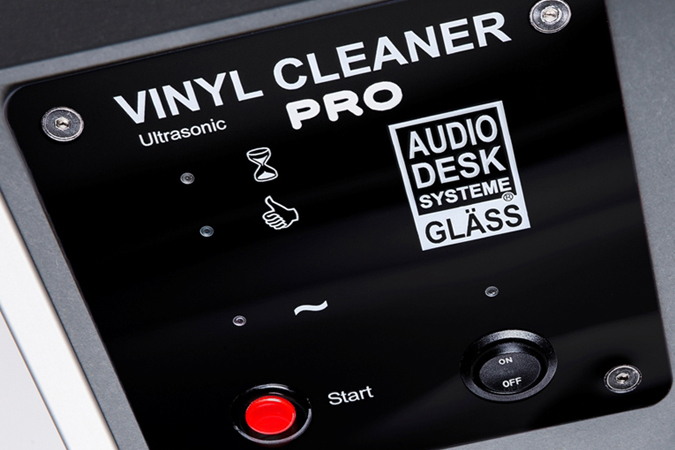 When I first started collecting LPs, in the mid-1970s, my record cleaner of choice comprised a liquid and brush made by Discwasher. I would place an LP on my Philips GA312 turntable, and apply to it a few drops of the solution in a straight line, from lead-in groove to lead-out groove. Keeping the platter immobile with one hand and holding the brush in the other, I’d then sweep the brush around the record three times counterclockwise -- and my worn copy of Tattoo You would be good to go. 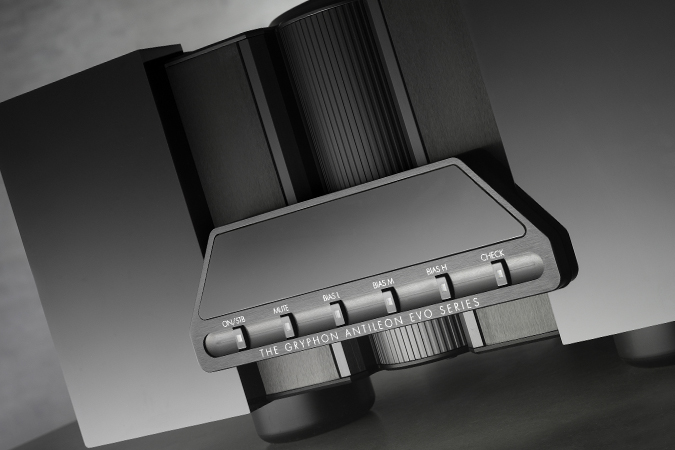 Who knows why we become enamored of certain material things? A particular automobile may “speak” to us on some level even before we drive it. We know it’s the right SUV for us because, mysteriously, it aligns with our views on, well, SUVs. And often, when you finally get behind the wheel, the act of actually driving it for the first time becomes a self-fulfilling prophecy. And you buy it. 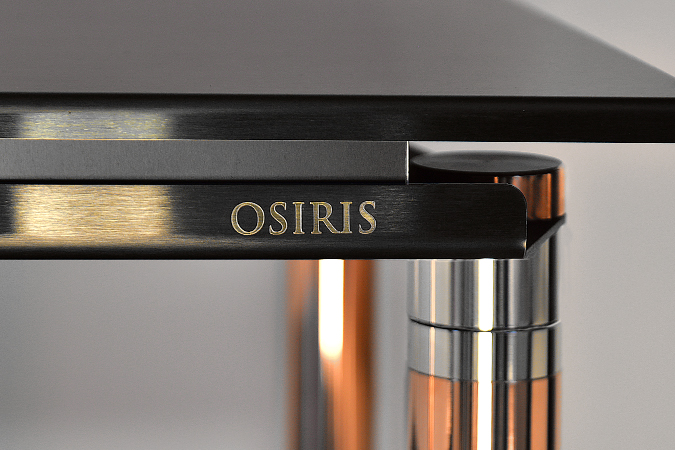 Selecting an audiophile equipment rack can be unnerving. Rack makers rarely agree on anything, and almost all assert that their chosen design is the best. Look, for example, at the bewildering number of construction materials used: aluminum, acrylic, carbon fiber, ceramics, glass, granite, steel, and untold numbers of woods, common and exotic, solid and composite -- to name just a few.