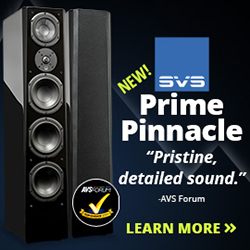 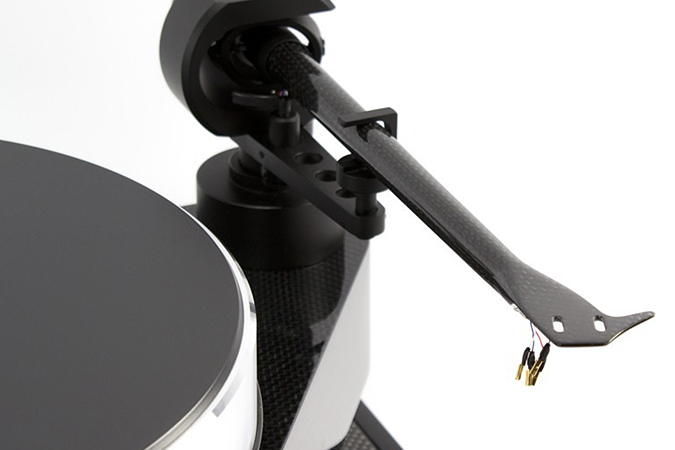 Call me shallow, but I believe that in order to fully perform its job, a turntable must look good. Turntables aren’t like other components. They require constant interaction, for setup, fine-tuning, and daily use. Speakers just sit there, lump-like, and CD players can eject a disc with a push of a button. And don’t get me started on preamplifiers -- in this remote-controlled age, you need never touch a preamp again, and many of them don’t even have knobs. But this inveterate knob twiddler enjoys interacting with his audio gear. I take inordinate and vaguely inappropriate sensual pleasure in gently rocking a tube from its socket and then -- gently, s-l-o-w-l-y -- pushing in its replacement. 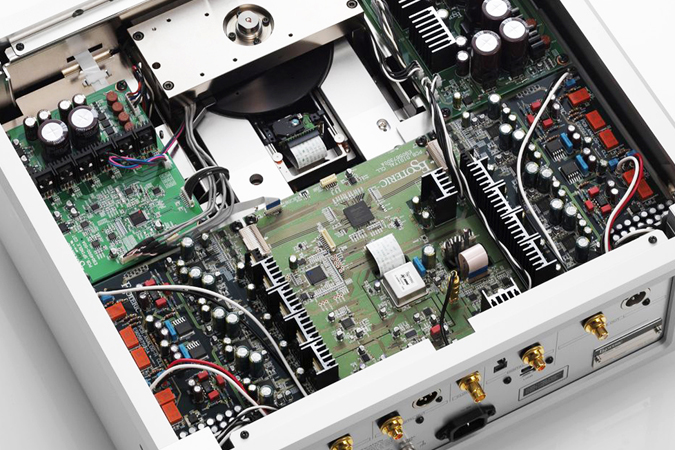 In February 2015, I reviewed Esoteric’s Grandioso P1 SACD/CD transport, D1 mono digital-to-analog converters, and G-01 master clock generator. At a total cost of $91,000 USD, these state-of-the-art components in five hefty cases of aircraft-grade aluminum are not for the faint of checkbook or rack space. 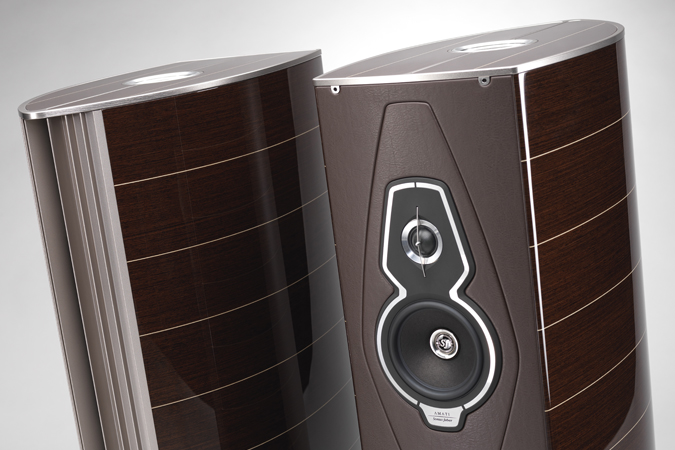 I’ll never forget the first time I saw a Sonus Faber loudspeaker. It was 2002, and I was fresh out of college, broke, and hungry to put the last four years of educational purgatory to good use. I was also in the market for a new apartment. Like many early nesters, when I wasn’t out exploring potential residences, I was window-shopping for potential décor. 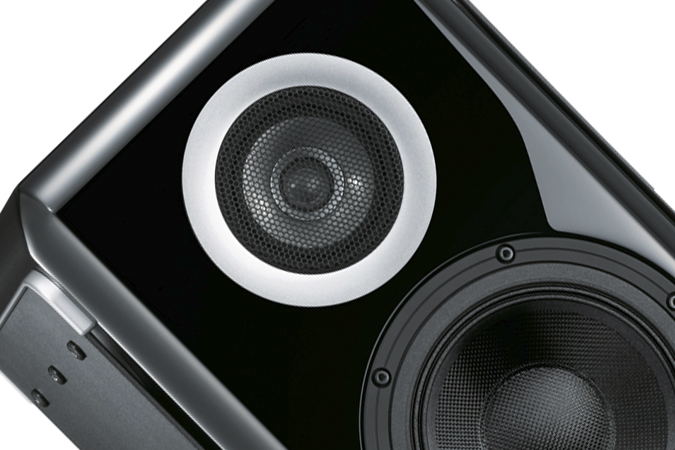 I sauntered into the display room of Technical Audio Devices Laboratories (aka TAD) at Munich’s High End in May of this year, hoping to see something big and awesome from the venerable Japanese company -- maybe an update of the Reference One Mk.2, their flagship loudspeaker, or some new model of cutting-edge electronics built to impossibly precise standards. Instead, I saw the littlest speaker the company makes. 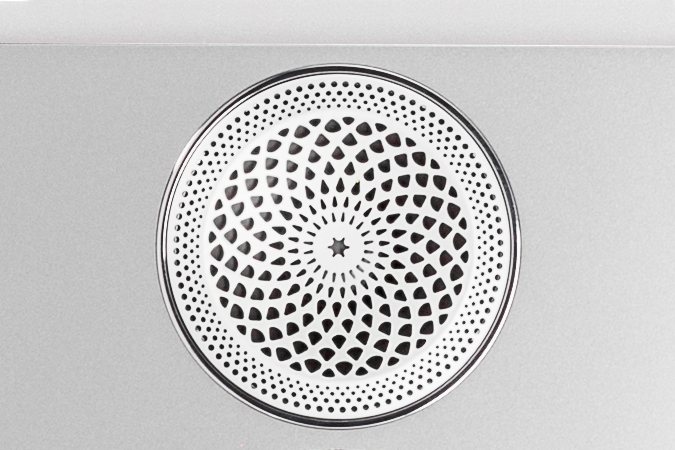 Ever since 1982, when Scott Bagby and Jerry VanderMarel founded Paradigm, the company’s name has been synonymous with such words as quality, value, and, most notably, performance. This reputation, in combination with Paradigm’s being one of the first to adopt and build on the loudspeaker-performance guidelines established by work at Canada’s National Resource Council (NRC), helped fuel the company’s growth into one of the world’s most prominent makers of loudspeakers. As of the day I submit this review, Paradigm offers four different collections (as Paradigm calls them) of speakers comprising 12 individual series that themselves encompass 22 different models, from passive speakers to active subwoofers and wireless speakers. Their latest collection, Persona, eclipses the venerable Signature as the brand’s highest-priced family, but Persona models aren’t merely evolutionary derivatives of Signature counterparts. The Persona collection took more than five years to develop, and Paradigm claims that it reflects everything they’ve learned about designing and building speakers over the past 35 years. They say that the Personas constitute a revolutionary leap forward for the brand in both sound and technology. 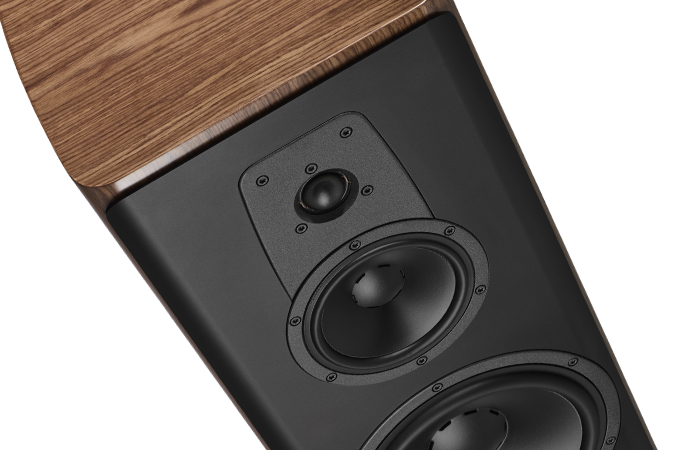 My colleagues at SoundStage! have accused me of being a by-the-pound guy. There’s some truth to that. By any reasonable standard, my speakers have always been heavy, and so have the amplifiers that have driven them. For the most part, heavy gear is just a fact of life in ultra-high-end audio. The upper-end speaker models from Magico, Rockport, Wilson, et al., have always been heavyweights. Same goes for amps -- the Boulders, Gryphons, Soulutions, etc. With these companies, I always knew that the fact that they made their products with heavier materials and parts was a good thing: lots of bracing inside speaker cabinets, and big power supplies inside amps, were what we were told made great sound possible. It meant you were getting your money’s worth. 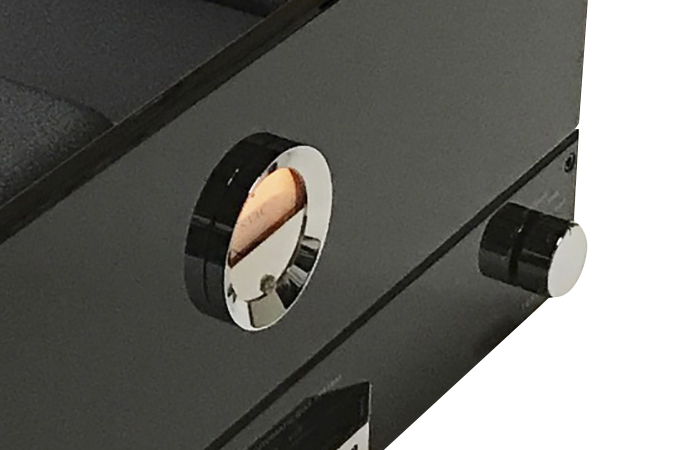 When I was a kid growing up in the pre-statehood Hawaiʻi, three generations of my family would spend each Sunday night after dinner watching The Ed Sullivan Show from New York, a magical city an ocean and an entire continent away from our islands. On the stage of CBS Studio 51, in the Maxine Elliott Theatre, at Broadway and 39th Street, all manner of clowns, comedians, magicians, and musicians would cavort and play, inspiring us provincials into laughter, tears, or quiet admiration. Besides the big stars -- the singers and actors of the day -- there were novelty acts like the Spanish ventriloquist Señor Wences with his talking, lidded box; the Little Italian Mouse, Topo Gigio, a hand puppet that bantered with the host; and Borscht Belt comedians galore who kept us in stitches. 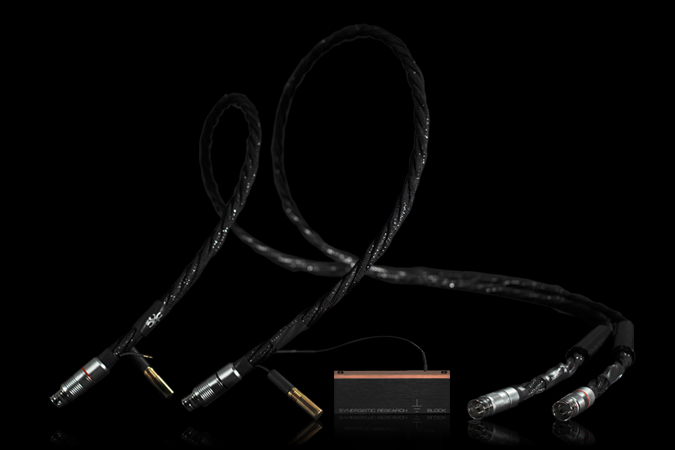 One of the first makers of audiophile cables, Golden Enz, began business in the 1970s. With conductors of ordinary electrical-grade copper and connectors of gold-plated nickel, Golden Enz cables now seem archaic. However, they were undoubtedly better than the lamp-cord wire then available at the local RadioShack. 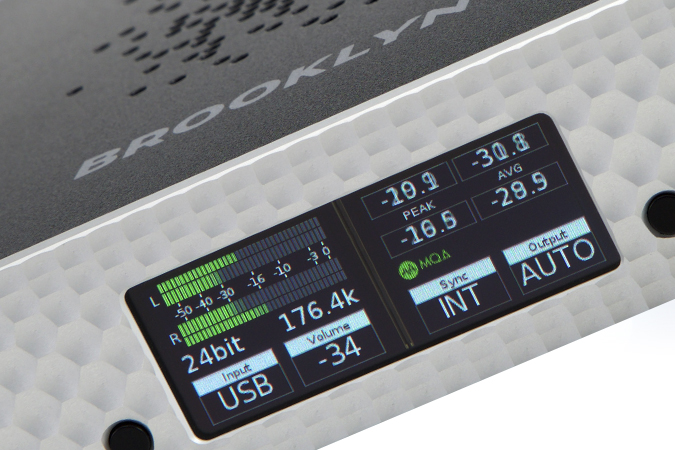 MQA is a system of encoding audio files that its developer, Meridian Ltd. (MQA Ltd. has since been spun off as a separate company), claims sounds better than such high-resolution encoding methods as DSD and DXD, while resulting in file sizes much smaller than those formats. The small files mean that MQA encoding can be used to stream hi-rez audio over standard Internet connections -- and indeed, Tidal is currently streaming MQA files. I’ve seen Tidal stream files of resolutions up to 24-bit/352.8kHz, and I understand that MQA can handle up to 768kHz. 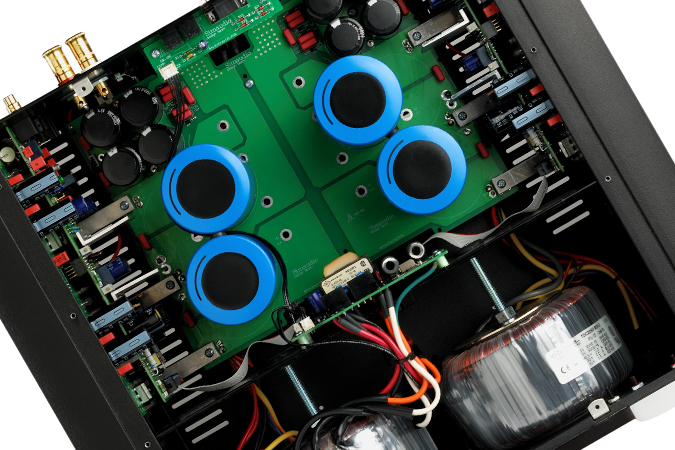 I’m a sucker for the double-down solid-state power amp. But to explain what this means and why it’s important to me I need to start about 30 years ago.

While I’ve always been passionate about home audio, I used to be rabid about car audio, and three decades ago I became very good friends with Colin Kay, owner of Autoworks Car Audio, here in Toronto. Colin introduced me to such esoteric concepts as tube monoblock amplifiers and external DACs (this was about the time Audio Alchemy pioneered the affordable DAC). He also infected me with Mobile Bass Disease.